This search form uses an instant search feature. As you type, search results will appear automatically below the search field. When you've entered you desired search terms use tab to navigate through the available results and hit enter to open the selected page or document.

*Non-key personnel of the district are strongly encouraged to limit their accessing of campus.

*Key personnel are expected to practice social distancing and good personal hygiene to the utmost of their ability.

*If assistance is needed email: zchatterton@dist265.com 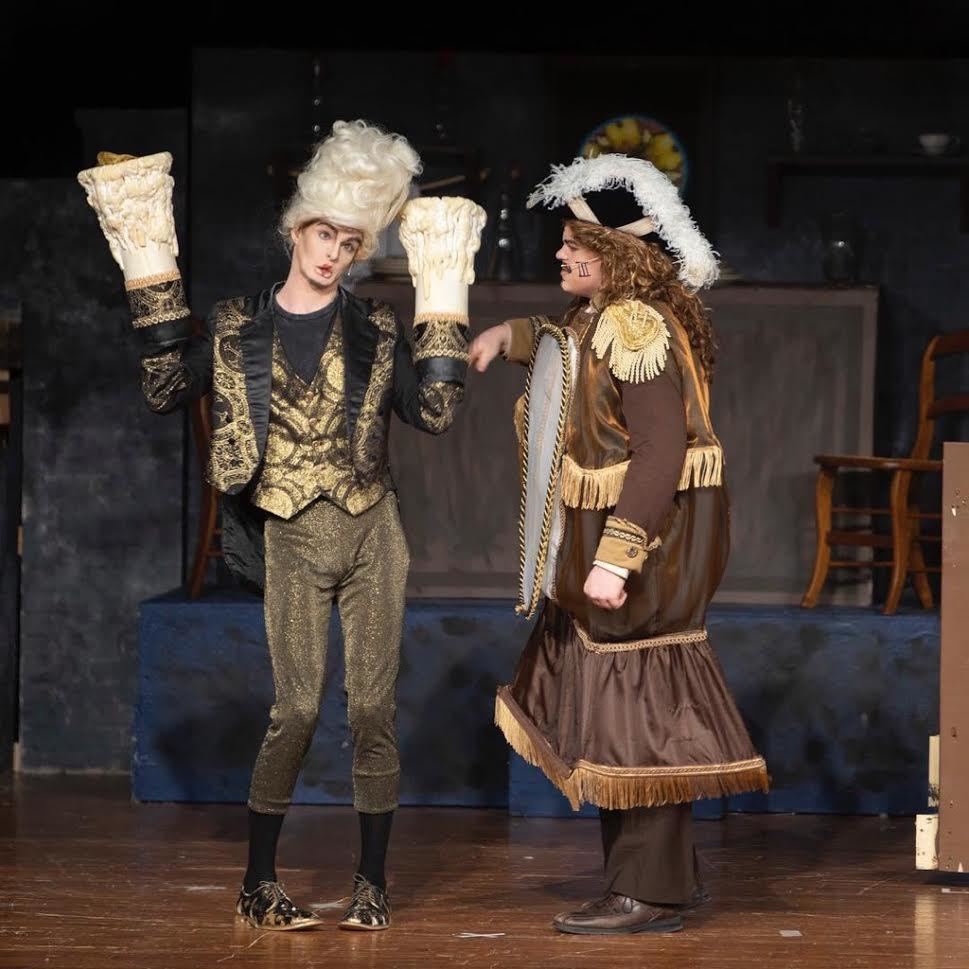 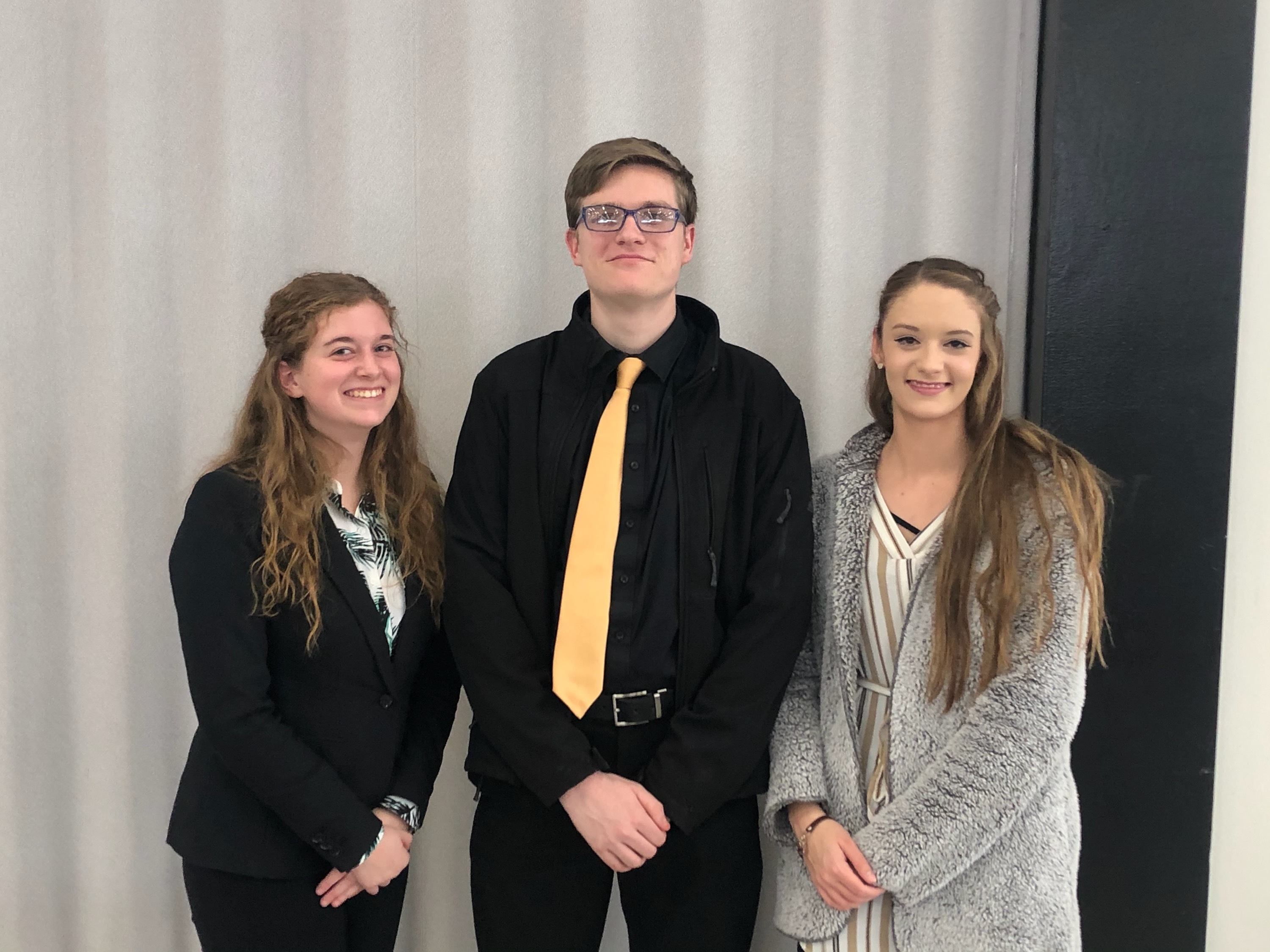 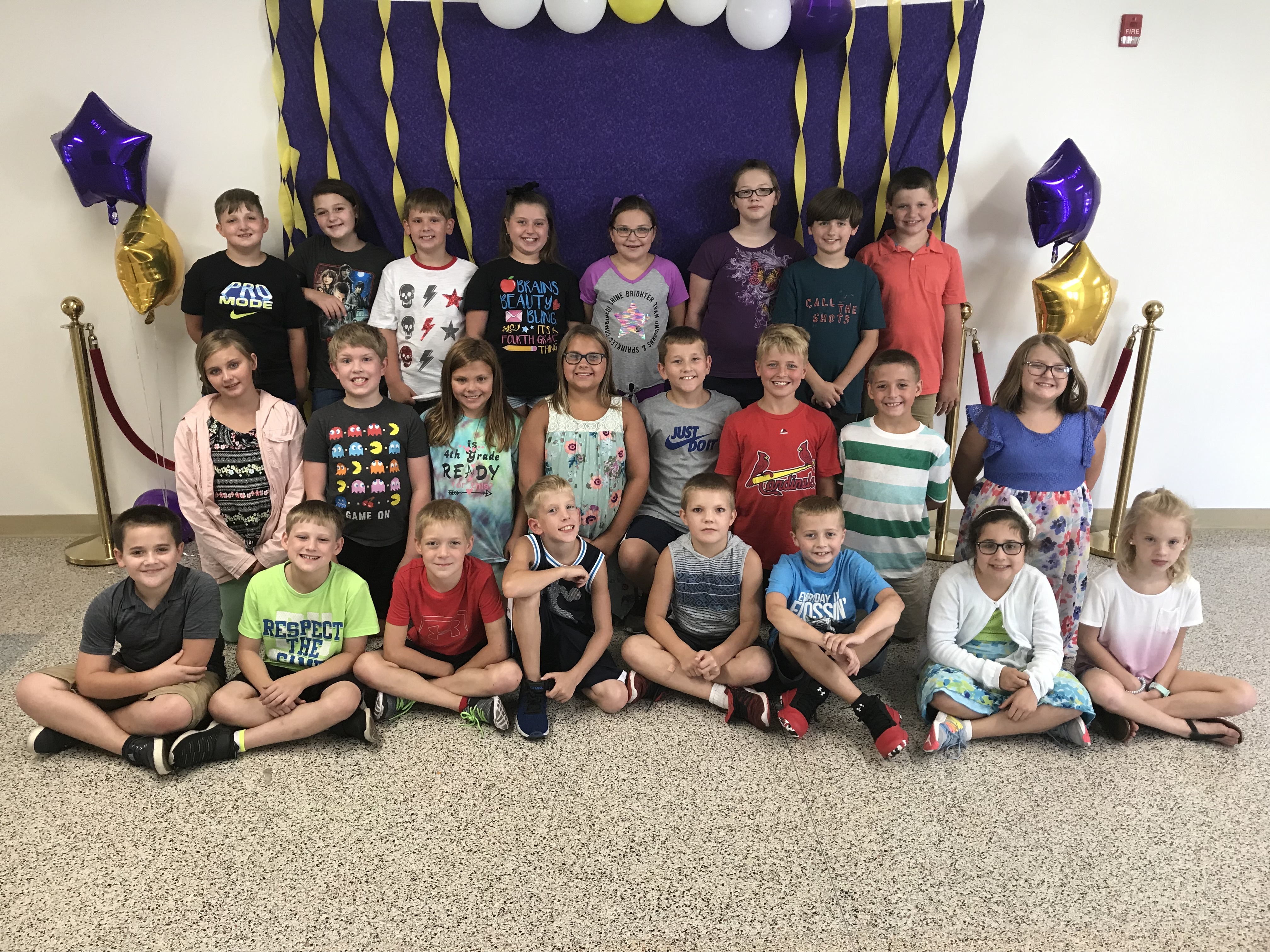 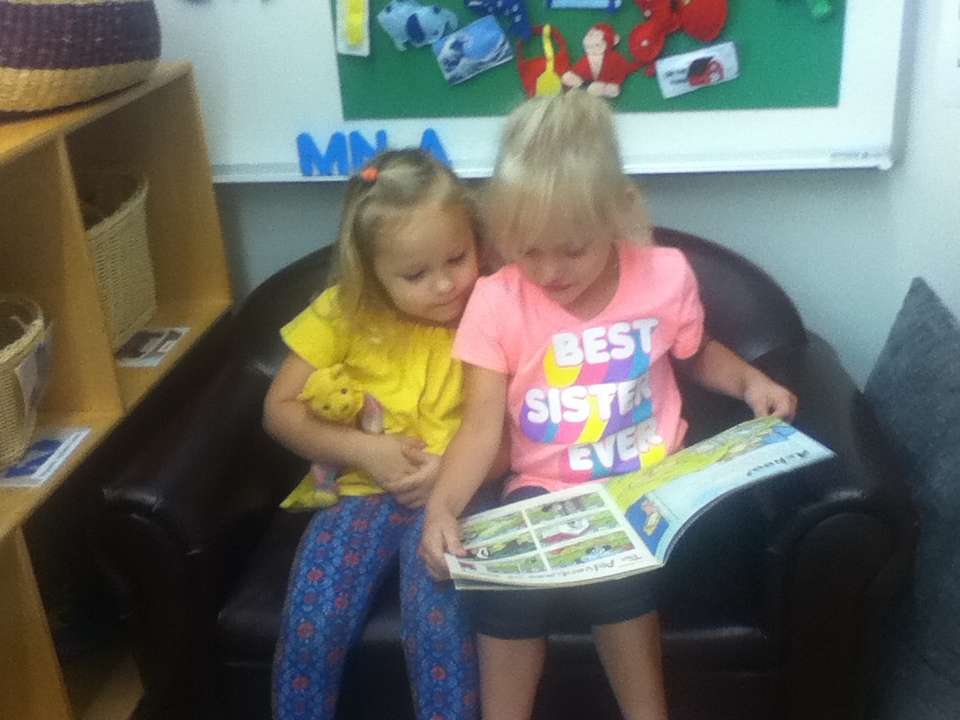 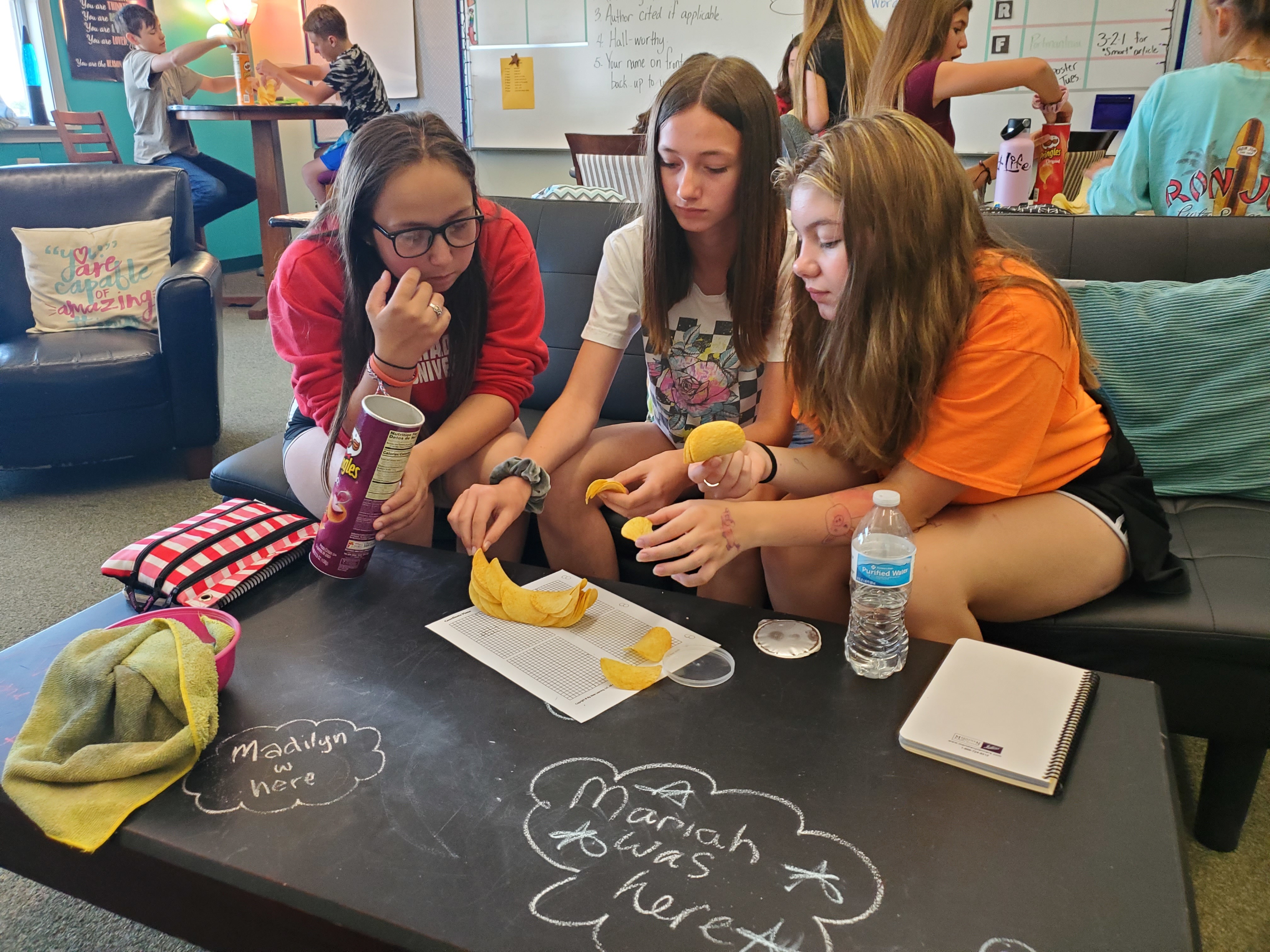 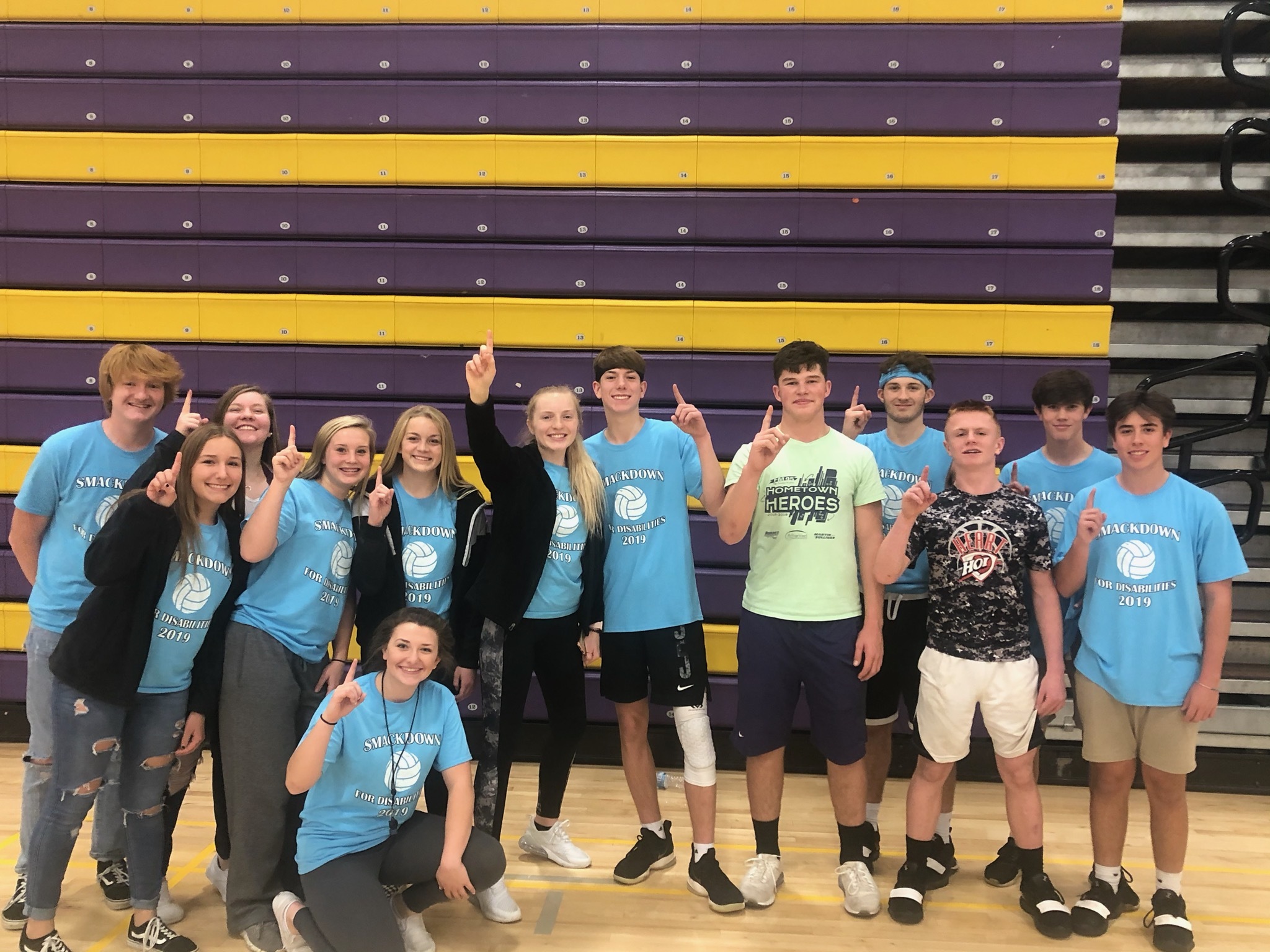 Congratulations to Abby Gilles who was selected as Junior of the Month for March! She is active in Softball, Band, Art Club, and& Prom Committee. Congratulations, Abby!

Congratulations to Abigail Foshay who was selected as Sophomore of the Month for March! Abigail is active in Science Olympiad, Theater, & Color Guard. Congratulations, Abigail!

Gavin Mowen was selected as April’s Senior of the Month. Gavin excels academically as he is in the top 4% of his class while also an Illinois State Scholar and a recipient of the Illinois High School Principal’s Award. Along with his studies, Gavin is involved in various extracurricular activities which include: Drama Club, marching, concert, and pep band, theatre, WYSE team, Science Olympiad, Game Club, Art Club, swim team, cross country, and winter guard. In addition to his extensive involvement in school, Gavin finds time to give back as he volunteers within the community. He worked at WildLife Scary Park, mentored children as a camp counselor, and helped raise money for the band boosters by assisting with a potato booth. He will be attending the University of Wisconsin Stout in the fall where he will double major in Plastics and Mechanical Engineering. Congratulations, Gavin!

Congratulations to April FCHS Staff Member of the Month, Miss Petermeyer. Melissa Petermeyer is a 2005 Farmington Central High School graduate and Western Alumni. She is currently working on her Master’s in Secondary Ed. Mathematics through Western. This is her 7th year teaching at Farmington and her 8th year teaching. She lives in Yates City with her boyfriend Jeremy, their dog Blaise and their cat Tig. She enjoys reading, puzzles, playing Switch games, fishing, spending time outdoors and attending concerts. She enjoys seeing the lightbulb go off for students in math class and watching her students make connections within the subject. She is looking forward to being able to teach dual credit math classes after this summer! Congratulations, Miss Petermeyer.

Event: 1st Emergency Day- If not used, No School 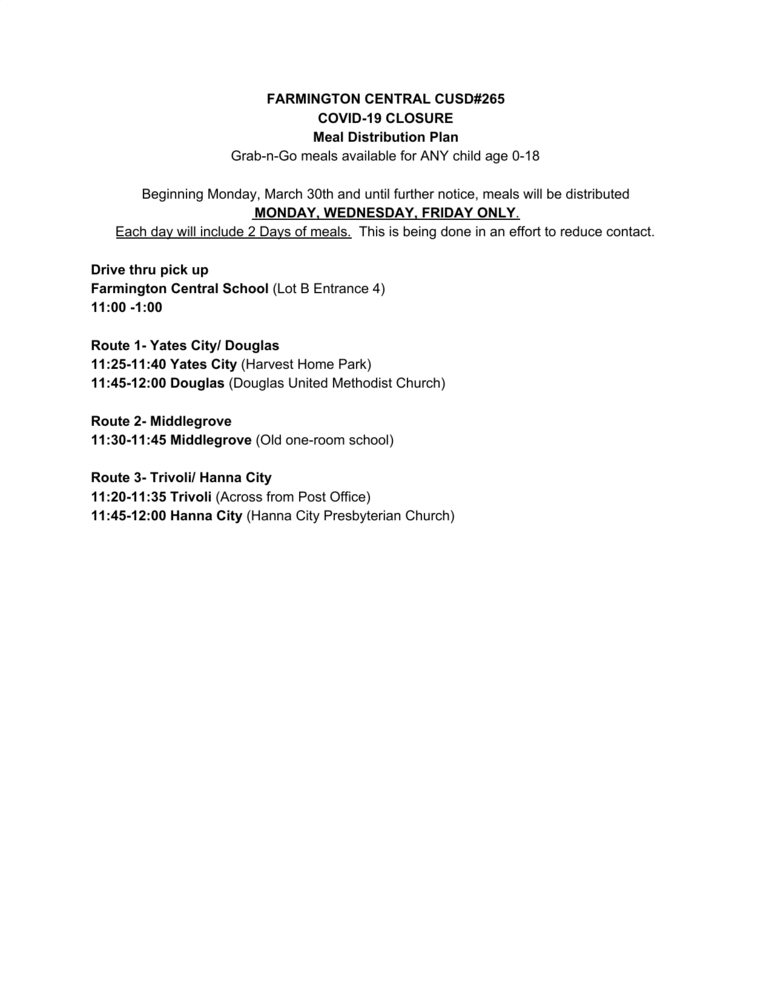 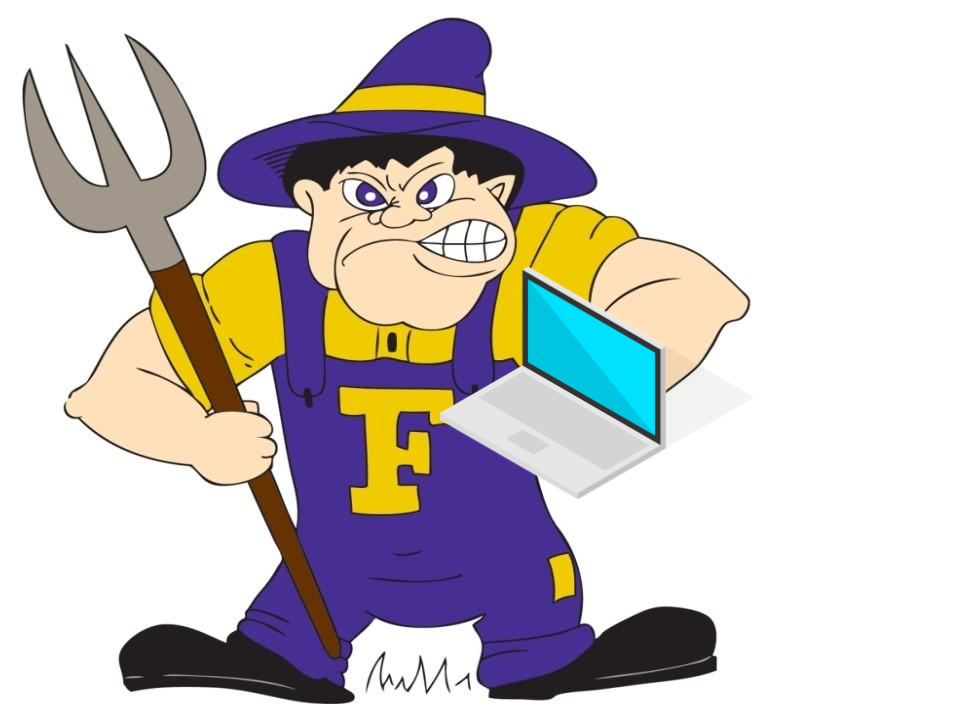 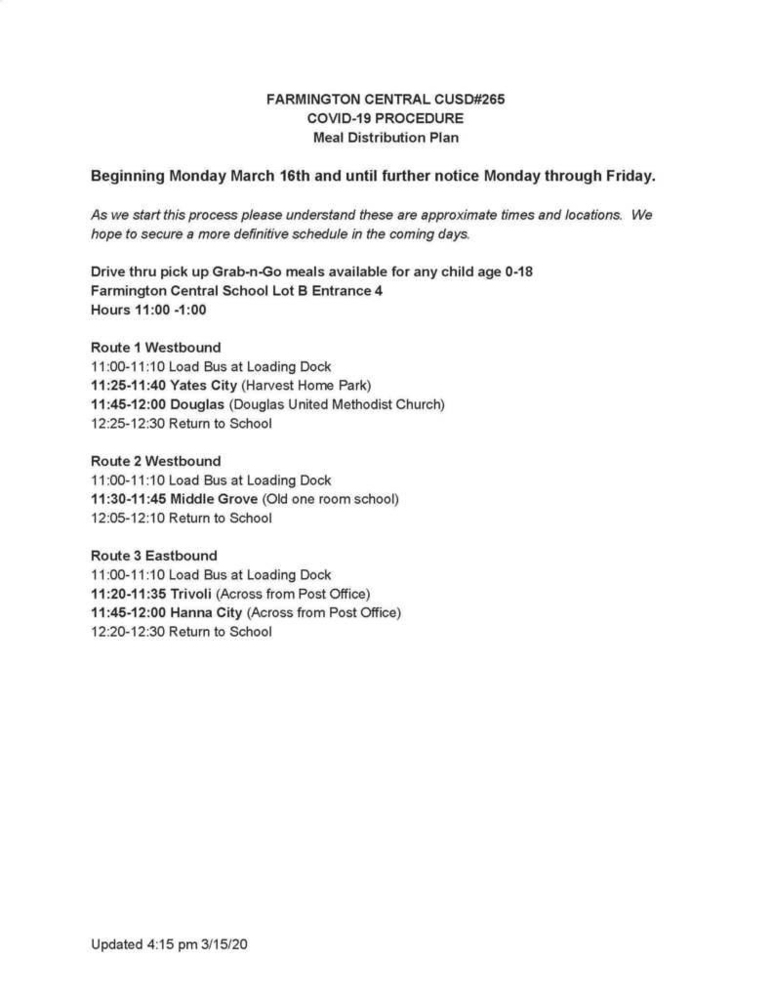 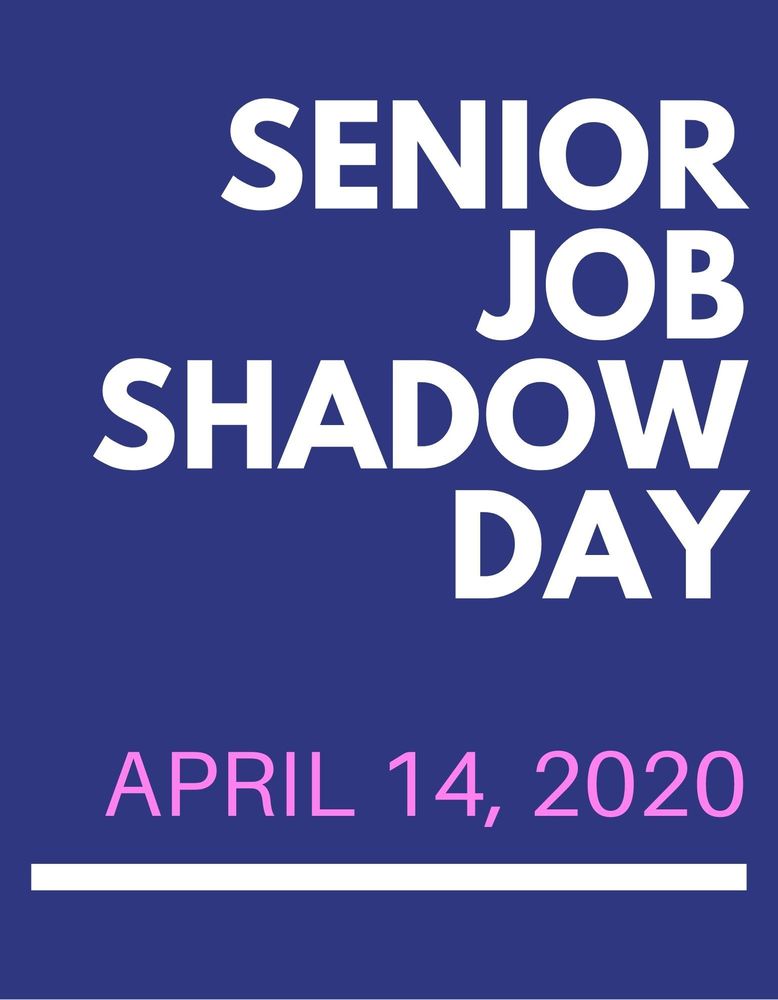